It is understood that the increase in material manufacturing strategy to focus on the future market and product opportunities, South Africa as a competitor to the 3D global positioning printing technology. However, this is not the first to enter the 3D printing technology in South africa. In fact, in the past 20 years, the country has been invested for 3D printing. According to the Ministry of science of South Africa said, from 2014 onwards, the country's public sector has invested 358 million rand (about 166 million yuan) for increasing material manufacturing research and development. After the formulation of the new strategy, the Ministry of science and technology, commitment to a joint project on 3D printing development, innovation and infrastructure investment of 30 million 700 thousand rand (about 14 million 250 thousand yuan). 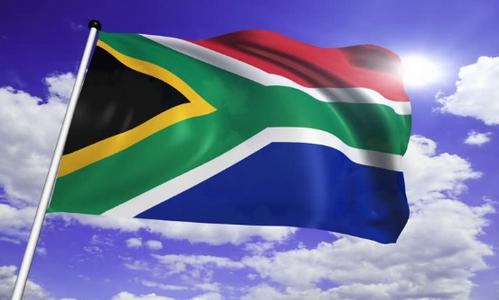 South African Ministry of science and technology of advanced manufacturing director GarthWilliams has been committed to the promotion of the technology, and that 3D printing is the key of the fourth industrial revolution. In addition it is very suitable for the prototype design and product development, Williams said: "it is a kind of digital technology, with big data, industrial networking, network security, autonomy and cooperation of robot, augmented reality, belong to the fourth industrial revolution technology."

According to the Chinese 3D printing network understanding, the South African Ministry of science and technology to support the increasing material manufacturing project will be devoted to the promotion of 3D printing technology in the medical titanium implants, aerospace components and design field. In addition, the strategy will also help to promote the application of 3D printing technology in various industries. The Ministry of science and technology in a statement said: "the investment in South Africa is expected to have a world-class capabilities in certain areas, enabling the country to participate in the high growth potential of increasing material manufacturing in the sub fields, such as aerospace applications, equipment and medical / dental implants."