3D printing technology is rapidly becoming an important part of the implant industry, and set off a revolution in this field through 3D printing implant can be customized. However, despite this, the biggest problem in this field, how to solve the human rejection problems still haven't been solved. Fortunately, now scientists in this area began to progress, such as from Mexico Autonomous University of Puebla (BUAP) a group of researchers have developed a new 3D printing biological materials synthesis, can fully simulate the bone structure and bone regeneration. 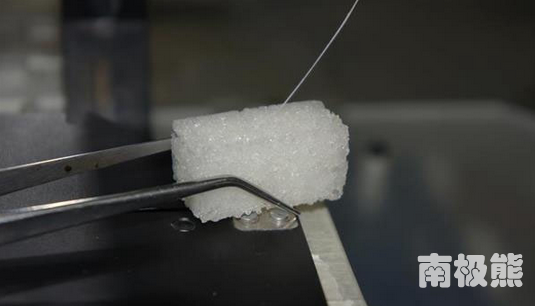 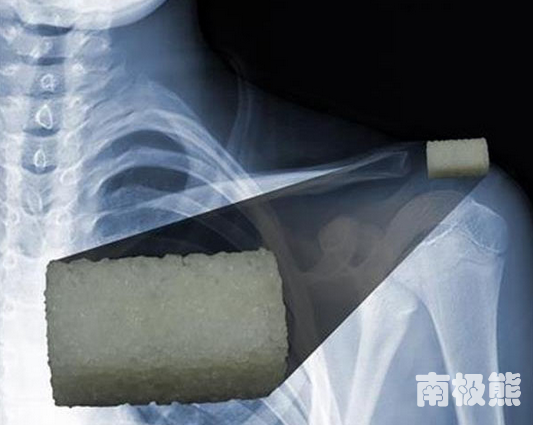 It is understood that this result is obtained by a group of researchers led by Rosas Efrain Rubio. He explained that the biodegradable material is composed of a variety of biodegradable polymer and hydroxyapatite (a mineral can usually be found in the body). The human skeleton is made of organic materials, such as collagen, protein and growth factors, and other inorganic materials, such as calcium phosphate and hydroxyapatite crystals, consisting of. These can be obtained through synthesis, when they are used for prosthetic implants, the body can not be refused." He said. 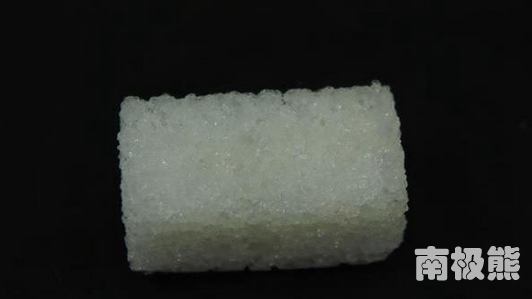 This makes it become a substitute for small part of manufacturing the implant and bone tissue is very attractive material. "We are using nano hydroxyapatite particles and polymer can be compatible with human body, which would degrade in fluid environment. But it will provide structural support in a long enough time, in order to facilitate natural bone growth." The BUAP researchers added. Specifically, a hydroxyapatite powder was used as bone filler. The most important thing is that this new type of biological material can be 3D printed on the level of porosity controlled conditions, which makes it applicable to a wide range of application specific. Through a special algorithm, doctors can design the three-dimensional structure and pattern to provide enough support for every patient, and then print out the 3D. At present, the mathematical model for scientists have submitted a patent application. These researchers have begun to focus on in the near future 3D printed bones. And now, they are seeking to print out 1 cubic centimeters of implants. In addition, the school of medicine, is also preparing to verify the biocompatibility of materials.
Related News