D printing online website creative and often provide close hot items, such as iPhone6 when released, the website will be launched 3D printing iPhone6 mobile phone shell. Follow up focus ability, is one of the most popular hot 3D printing industry, but these are what? I think there are three main categories: trendy printing, sexual violence and medical industry application.

Trendy printing can be simply understood as 3D printing in comparison with the hot, fresh items print. This kind of 3D printing is to attract the attention of audience. For example, warm male "white" appears, has specialized designer 3D model will be the "white" image model designed on the 3D print online service website, the cost paid by the user, in order to achieve print. For example, iPhone6 launched, some 3D website launched 3D printing service mobile phone shell, although the material by PLA (understood as a simple, hard plastic). However, there are still a lot of audience attention. 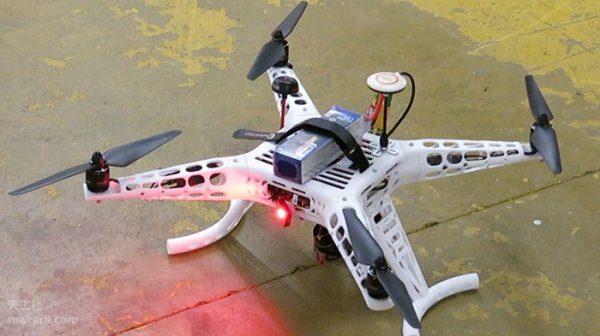 There is a new category in print, print 3D car. Do not know is not clear or the media publicity, deliberately. Print print automobile 3D car is not in the full sense, just print the parts of a car engine and the electric device is still unable to achieve. However, the birth of the audience is also looking forward to 3D printed car in the true sense. In 3D print car event, the hype or some, this is also a means of self promotion.

It is because of visual fatigue, the audience did not print on 3D application trendy as original as warmly concern, initially enthusiastic friends often remind the author pay more attention to the "3D printing". Indeed, as the material manufactured by the mode of production, 3D printing more applications show in the industry, automobile manufacturing, aerospace and other fields, after all, consumer oriented models from the consumers so close, yet so far.

Don't know is in trouble or interest in news writing baby, beauty, beast factor, about 3D printing and pornography edge news can always get great attention. For the 3D print this new thing, people have used to its full of curiosity. About two years ago, a Japanese actress using 3D printing to create "artifact" in the online sale, net sales is very good, that attracted police attention.

Since 3D printing from entering the public eye, for a long time in a policy or moral edge ball. In fact, 3D printing itself is just a tool, the key lies in the use of bad people who use it in what you do with it. In fact, in addition to pornography, there is also a type of news quite cause the audience's attention, that is a crime. Criminals take it as criminal tools, such as before the fire than the 3D copy keys, 3D printing, 3D printing machine guns and so on. 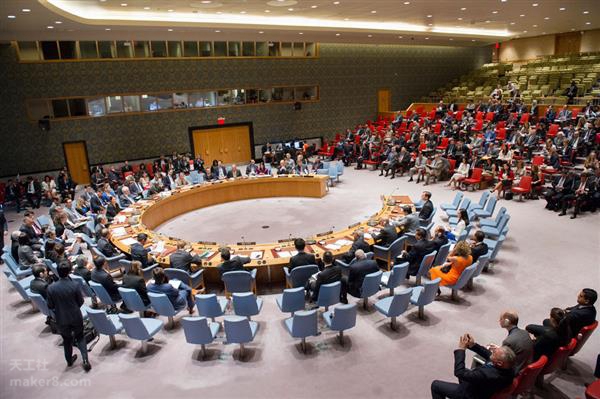 At the time Ban Ki-moon on global arms proliferation issues in a speech, 3D printing technology and other technologies together as can be used by terrorists, is conducive to the manufacture of weapons of mass destruction and other biological and technical threats.

Pornography, violence on the one hand to meet the audience's attention, on the other hand, with the application of 3D printing 3D printing further fried fire. In a society ruled by law, 3D printing as an advanced mode of production, must avoid illegal and violate the moral behavior in order to make 3D printing to a more healthy and long-term development direction. 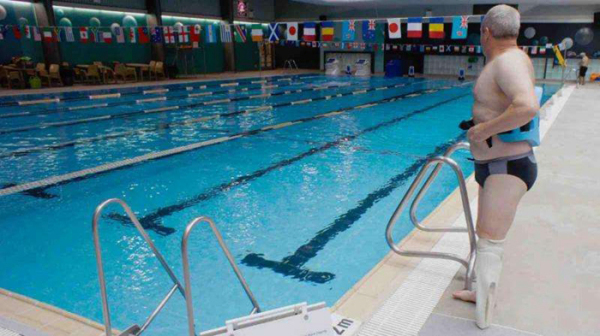 The application in the medical industry to make bone, as the main materials to Aluminum Alloy, titanium alloy is not easy to produce exclusive materials. For example, 3D print head for titanium alloy brain recovery, 3D printing leg bones allowing the animal to walk normally. This kind of news attracted the audience's attention for a long time.

Written in the last:

This paper describes the system, in the 3D printing industry news, 3 focus of attention: trendy printing, pornography and violence in medical industry. If the new print is 3D print show fresh vigor, so the medical profession has a wide application prospect. 3D printing industry to obtain the considerable development, we must bid farewell to violence, pornography, informal.

The state will increase in material manufacturing is 3D printing as the focus of future development of the industry, in the policy to give a hitherto unknown preferential. We must believe that 3D printing technology to abandon illegal and violate the moral behavior, towards a more healthy and more long on the road.
Related News